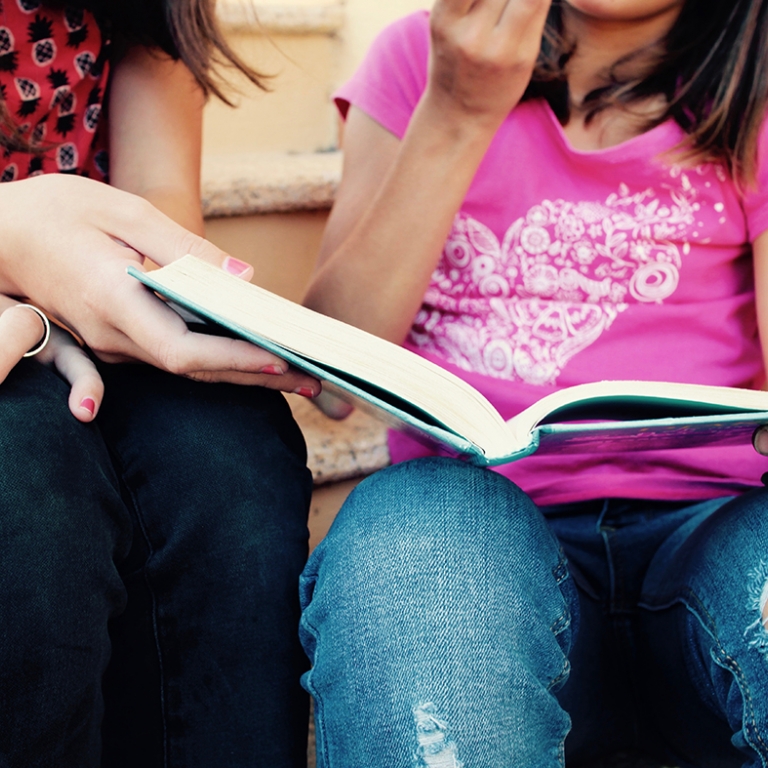 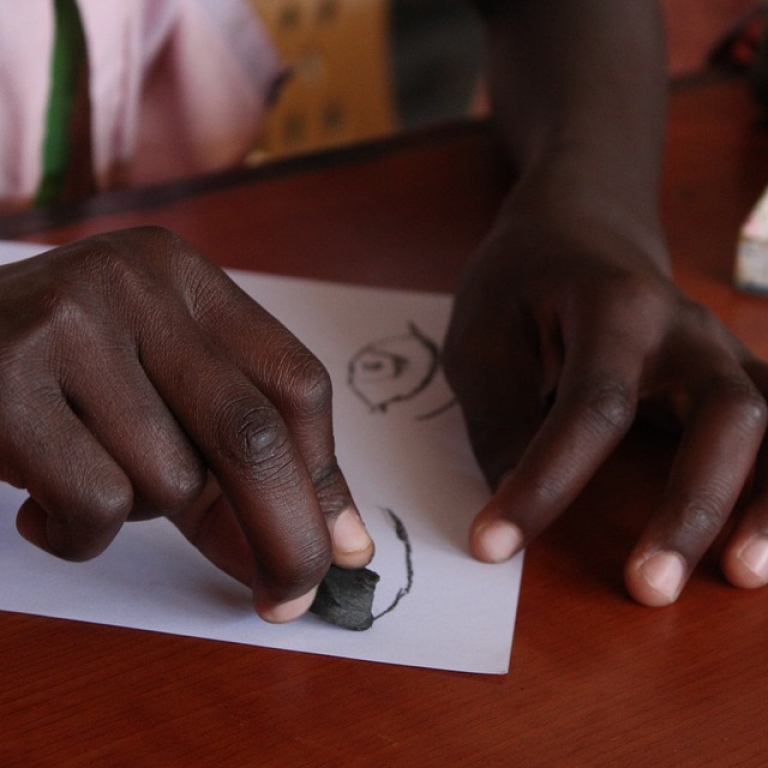 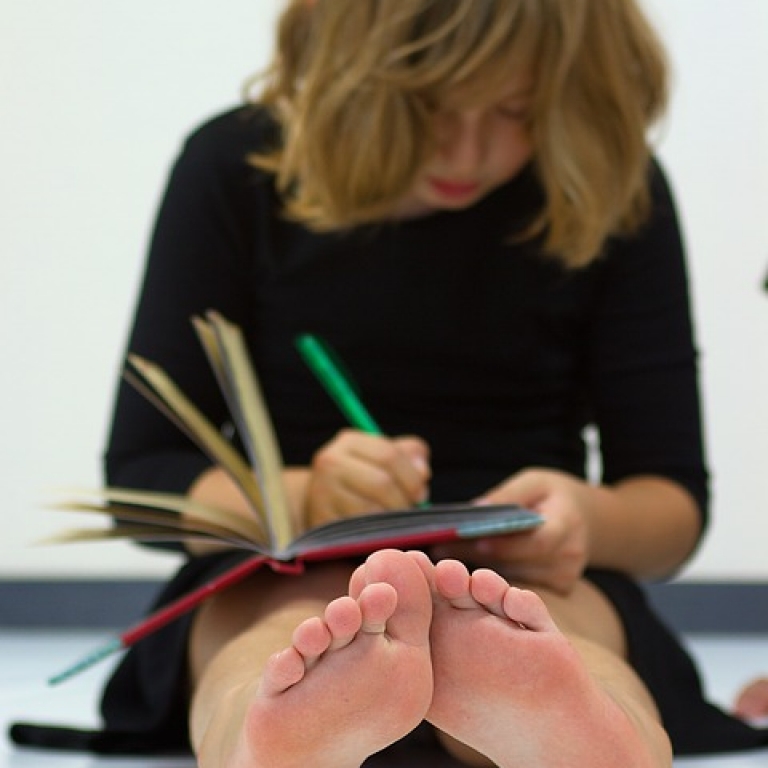 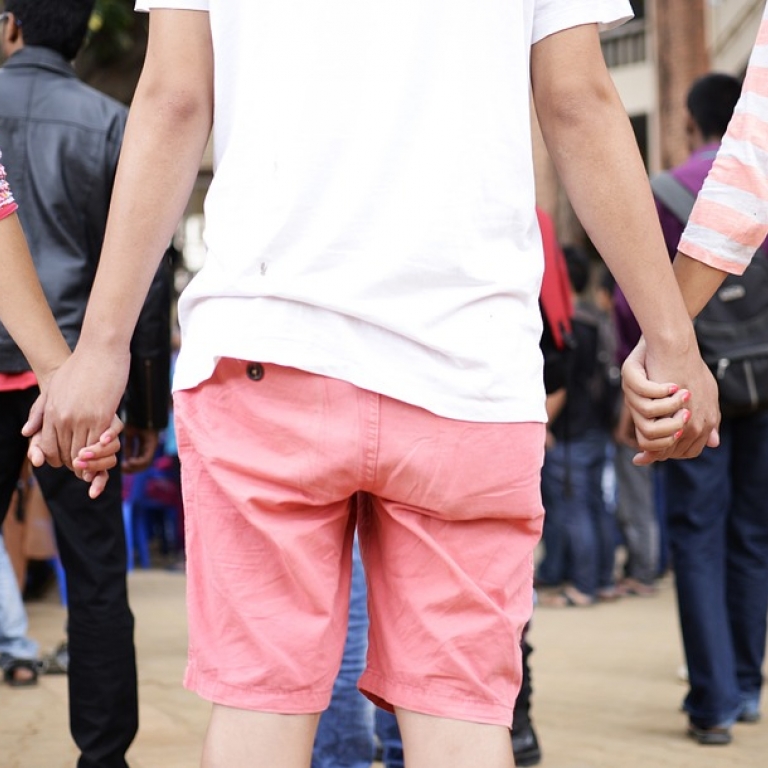 Our activities, trainings and researches target a very large audience. Our objectives are twofold:

We develop activities for children, teenagers, youth workers and leaders, teachers and every member of the educational community, parents and local officials.

Because Education is everyone’s business, we work towards building bridges between actors.

One of the association’s mission is to be part of the educational community training (in all its components), thus contributing to a better school climate and promoting the opportunity for each to succeed.

The movement isinvolved upstream in the teachers’ primary training, but also downstream by directly intervening in middle and high schools as well as during extracurricular time. It is a strong advocate of action researches involving practitioners and researchers (both French and international ones).

Varieties of pedagogical publications are released every year by the Fédération des Aroéven and illustrate the progression in the movement researches : guides for teachers and/or trainers ; researchers and practitioners’ texts on specific issues for the educational community

It isimportant thatschools allow the development of a relationship between adults and children based on critical thinking and respect for differences. Schools should involve children and teenagers in their education and promote a sense of community.

The partnership between parents and teachers should also be reinforced so that the common educational project can be developed on a long-term basis.

Les Aroéven were asked by the Aquitaine Regional Council to assist a group of French studentsin organizing the hosting of foreign delegationsinvited to the “Students and Trainees Festival” (where students present their artistic and scientific work).

For six months, the association worked with the group so they would acquire project management skills and be fully responsible of the activities.

Our association was asked to tutor the Limoges student delegation in preparing its participation to the European Youth Parliament project (a simulation of the European institution: national delegations working in thematic commissions and then in plenary on resolutions)so that they would better understand the European Union functioning and develop their own political proposals. 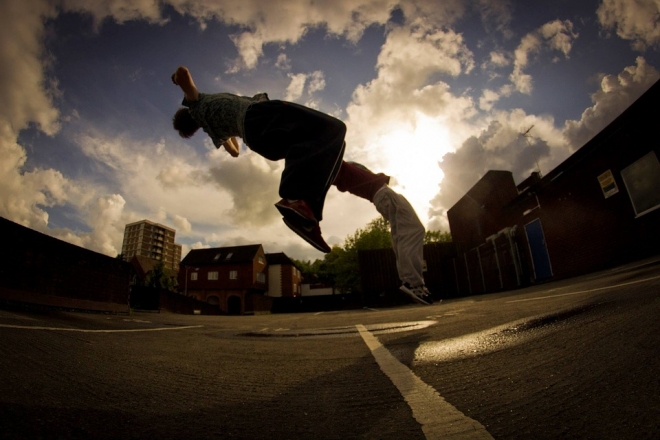